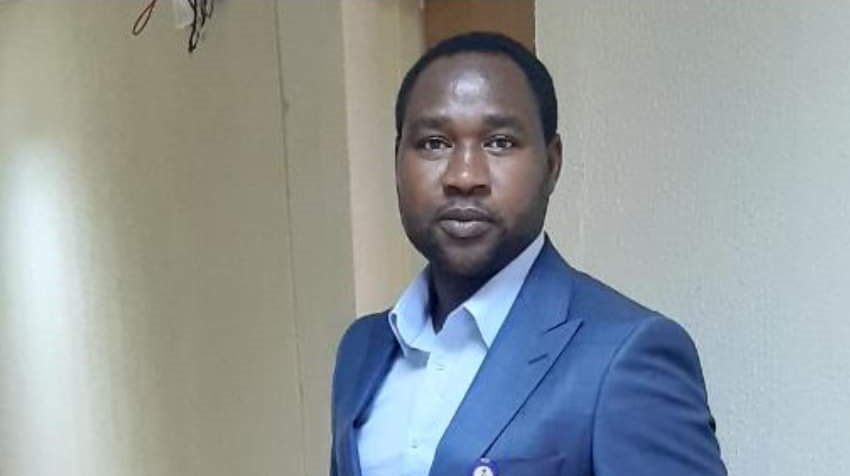 The Humanist community in Nigeria has said it was shocked by the sentencing of an atheist, Mubarak Bala for ‘blasphemy’.

The community said it is “utterly disgraceful that a court in the 21st century could convict an individual for making innocuous posts on Facebook”.

It urged the Muhammadu Buhari-led Nigerian government to ensure Bala’s sentence is overturned.

Bala, President of the Humanist Association of Nigeria, was arrested for blasphemy in 2020 and convicted on April 5, 2022

He was sentenced to 24 years in prison on blasphemy charges.

According to a statement by the Humanist Association of Nigeria, which was obtained by SaharaReporters on Wednesday, Leo Igwe, a trustee of the association was quoted as saying, “Today is a sad day for humanism, human rights and freedom in Nigeria.

“The sentencing of Mubarak Bala is a stark violation of the rights to freedom of expression and freedom of religion or belief.

“We urge the authorities in Nigeria to ensure that this judicial charade does not stand.

After almost two years of illegal detention, Bala pleaded guilty to the charges.

But according to his lawyer, the plea was not part of the legal strategy, and Bala might have been tricked to believe that a guilty plea would earn him a lighter sentence. Incidentally, the plea did not.

George Mbuagbaw, HAN’s Interim President, said, “The judge did not seem to consider that he had been illegally locked up for two years, or what effect it must have had on him or the apparent conflict between his position and that of the lawyer.

“He appeared overly willing to accept the guilty plea, and to impose two 24 years sentences, only relenting by allowing them to be served consecutively.”

According to the humanists, Bala is being targeted because he renounced Islam, and for the peaceful exercise of his right to freedom of conscience or belief.

“We urge the Nigerian authorities to ensure that the sentence is overturned and that blasphemy laws are repealed,” the statement added.