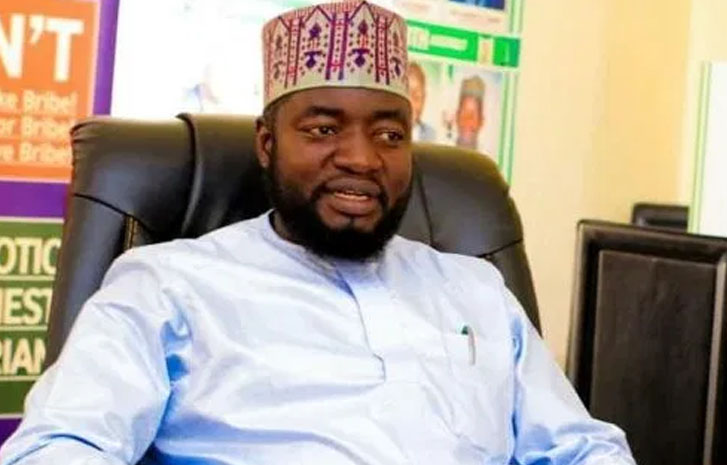 He said, “If we want to curtail the spate of attacks in communities, we should make laws that will permit citizens to carry arms.
“If for instance, those who attacked my people know that the locals also have arms, they won’t come, and even if they do, the casualty will not be this high.”
Nonetheless, he said that there must be regulations on the use of arms, just as he suggested that whoever misuses arms should be jailed or get a death sentence.
“But I tell you, if citizens are allowed to carry these arms to protect themselves, all these attacks and killings will end,” he reiterated.
The lawmaker said he had earlier visited some communities in Kanam and Wase local government areas where bandits killed 106 persons and burnt several houses.
He further called on security agencies to always work on intelligence reports at their disposals to avert situations that could lead to security breach.
He said that the attacks in his constituency could had been avoided if the security agencies acted on the intelligence report at their disposal.