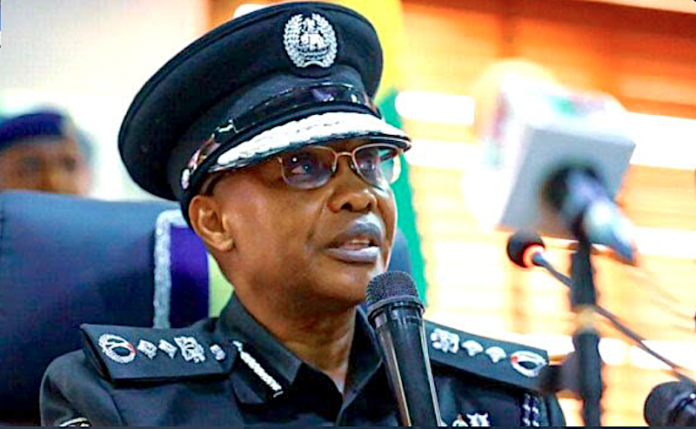 The Inspector-General of Police, IGP Usman Alkali Baba, has directed increased security around schools and colleges in the country.

A statement by Force Public Relations Officer, CSP Olumuyiwa Adejobi, on Tuesday said the police IG had ordered that security should be tightened around schools and colleges, particularly boarding schools, tertiary institutions, and their campuses in areas prone to insecurity in the country.

The directive was given by the police IG at the management meeting of the Force Management Team in Abuja.

The statement said, “The IGP equally directed all State Commissioners of Police, Tactical Commanders, as well as their supervising Assistant Inspectors-General of Police (AIGs), to explore all available options and think outside the box to boost security in and around schools, colleges, and student-based communities.

“The IGP has equally directed detectives/operatives of the Force Criminal Investigations Department (FCID) and the Force Intelligence Bureau (FIB) to ensure sustained surveillance and intelligence gathering activities within various school environments while the Police Airwing has been directed to extend its aerial patrols to the six geo-political zones of the country.

“The Inspector-General of Police, therefore, assured that all hands will be on deck to ensure a safe environment for all pupils and students in the various schools and colleges of learning within the country. He further reiterated the commitment of his administration to diversifying resources towards sustainable security and safety of all and sundry in Nigeria.”
There have been several cases of abduction of school pupils in the country, some involving outright attacks on schools.