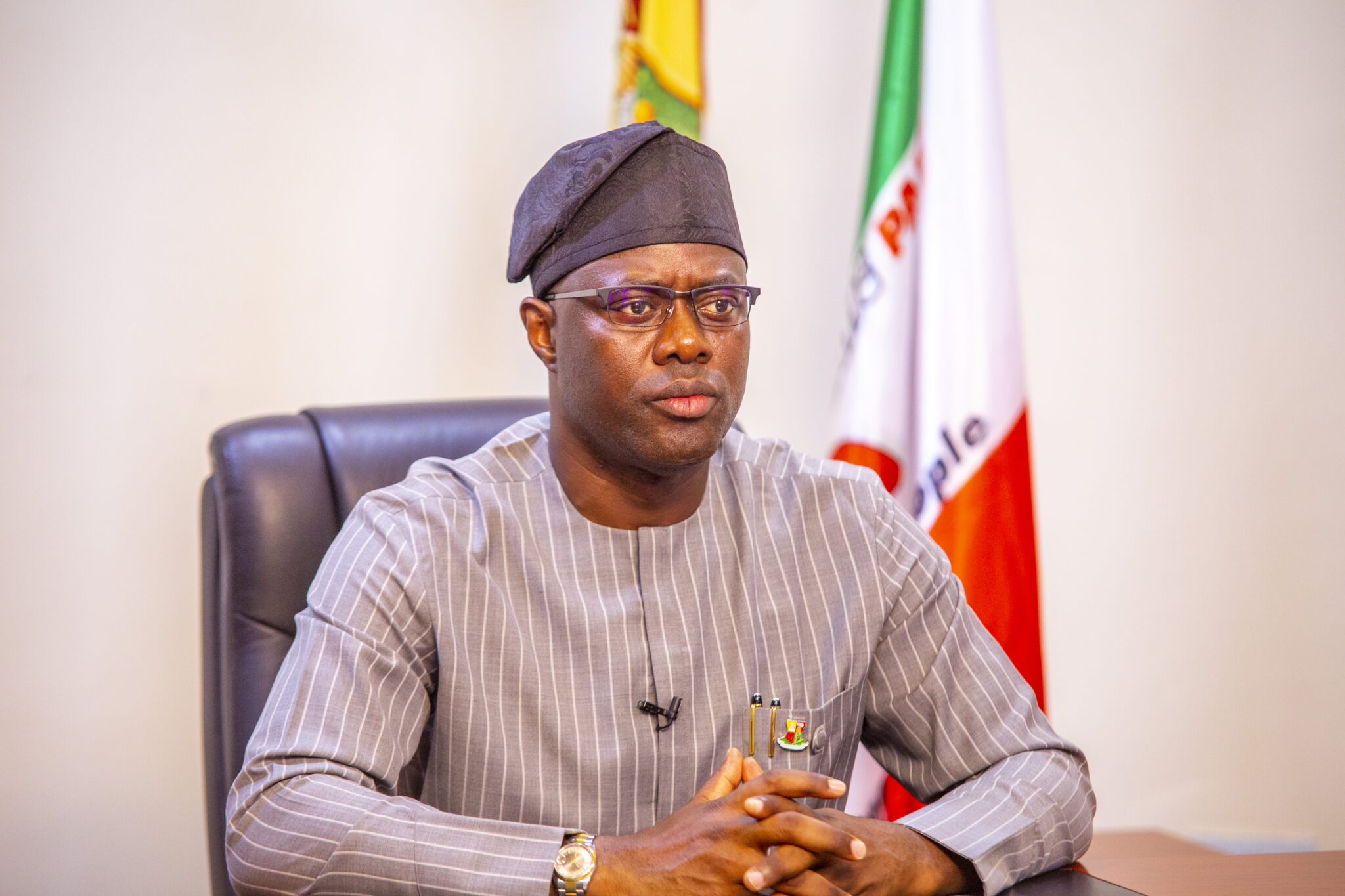 The National Union of Road Transport Workers (NURTW), Oyo State chapter whose activities were banned by the state Governor, Seyi Makinde, raised the alarm on Friday that 16 of its members were on Thursday arrested by a combined team of armed policemen from the state police command.
The NURTW chairman, Alhaji Olajide Abideen (Ejiogbe) in a press statement on Friday evening said the arrested union members were apprehended at the state NURTW office in Ibadan.

Olajide in the two-page statement he personally signed alleged that there were moves to either eliminate the suspects through poisoning or implicate the members for crimes they didn’t commit.
He said, “You will recall that by letter dated 24th March 2022, we cried out to the Commissioner of Police, Oyo State, Ngozi Onadeko, of the threat to our lives by Mukaila Lamidi a.k.a Auxiliary who claimed he is not comfortable with our taking possession of our building at Aduloju Area, Iwo Road/Oojo Road, Ibadan.
“To our surprise, Mrs Ngozi Onadeko rather than investigate the said allegation has descended on the union and is now harassing us by arresting our members. It will also be recalled that sometime in March, 2022, the executive members of the National Union of Road Transport Union Workers were on air at Fresh F.M (105.9) Ibadan to discuss this threat.
“The host of the programme (Isaac Brown) hosted the Secretary of the State chapter of the NURTW (Alhaji Lekan Alesinloye) wherein he made it known to the general public that the Executive Governor ordered that the members of the union found in any form of gathering shall be arrested and made to face the wrath of the law.
“During the course of the programme, the host put a call across to the Public Relations Officer of the Park Management System of Oyo State in person of Jelili Emiola wherein he stated on the air that the government was coming to the office of the NURTW and shall arrest and prosecute anyone found in our office.
“Fast forward to the 21st day of April, 2022 at exactly 10:05am, the Commissioner of Police under the instruction of the governor arrested 16 members of our union at our office at Aduloju Area along Oojo-Iwo Express Road.
“It is pertinent to note that, the policemen forcefully opened the doors of our office and found nothing incriminating in our office. Till this very moment, the arrested members have not been released neither have they been charged to court.
“It has been brought to our notice that about mid-day today, some government officials including some P.M.S. members were seen at the Deputy Commissioner of Police Office, STATE CID Iyaganku, wherein we were made to believe that there is a ploy to fabricate lies against them and use the police to poison the 16 members that are in their custody presently, and also to plan on how to bring a dead body to our premises in order to implicate our members.
“We are using this medium to intimate the general public that the Governor of the State and the Commissioner of Police, Oyo State are working in tandem to ensure that members of the union do not move freely in the state because of the coming general election. We believe that the Commissioner of Police and the governor are doing this in furtherance of the latter’s resolve to resort to violence during the forthcoming General Election of 2023.
“We also wish to state to the general public that if anything happens to any member of the Union arrested on the 21st day of April, 2022 or any other member of the union, the governor and the Commissioner of Police, Oyo State should be held accountable,” the statement added.