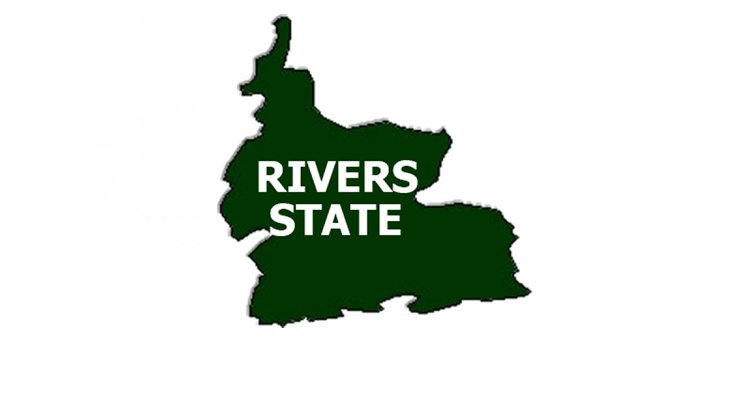 Abraham Yorka, a pastor, has been shot dead in Tai Local Government Area of Rivers State.
It was learnt that some gunmen invaded Yorka’s community, Oloko, and killed him.

A member of the community, who identified himself as Monday Piit, told reporters that the men of Oloko went to eat after working on a community farmland when they heard the shouts of women and children.
Piit disclosed that the gunmen burnt down houses, shot at people and also burnt their victim’s motorcycle.
He stated that it was later that the Oloko community discovered it was a local Vigilante group from a neigbouring community in Oyigbo Local Government Area that were behind the incident.
He said some of the persons, who escaped from the assailants, disclosed their identities.
Piit also alleged that some of the natives of Oloko community were still missing.
Spokesperson for the Rivers State Police Command, DSP Grace Koko, was not available for comments as of press time.