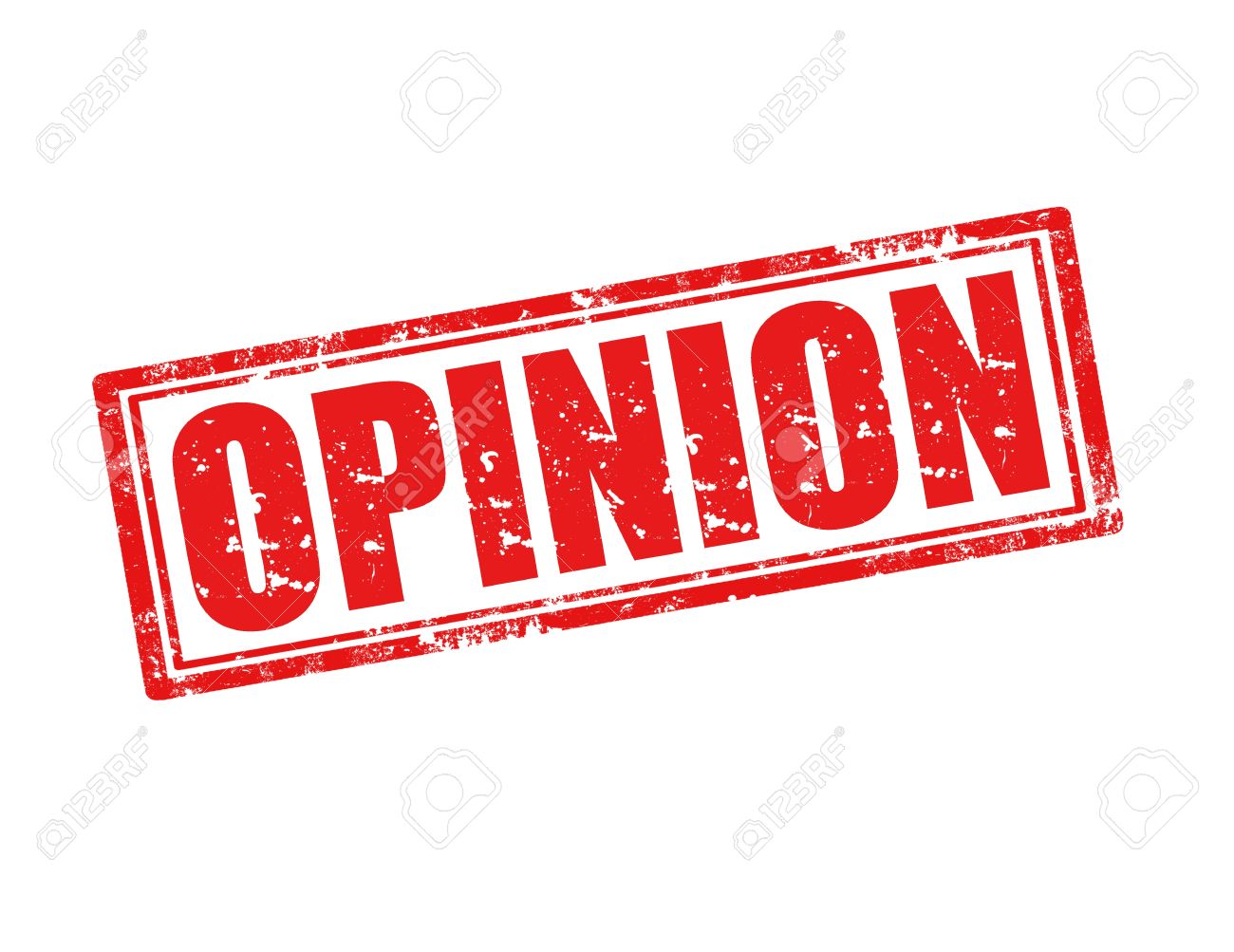 The mention of the word ‘sex’ elicits a feeling that is discomfort at best but is more often akin to a fresh wound in many African homes. The mere thought of information centering around the topic passed in schools is even worse.

But how can the world’s most youthful continent protect her young if the topic is such a taboo?

According to statistics, Africa, with three out of ten countries on the list, is home to the highest cases of sexual violations in the world. With over 92% of cases, evidently, there is a missing strategy to correct this occurrence – the adoption of a comprehensive sexuality education (CSE) in African classrooms.

The misinterpreted idea of children absorbing “perverse” information about sex and their bodies in a supposed formal learning environment is what has barred the teaching of this subject in most African countries. However, sexual education is more than just a picture of flawed practical experiments. It encompasses the cognitive, emotional, physical, and social aspects of body development, sex, sexuality and relationships, as well as skill development, to assist young people in communicating about sex and making informed decisions about their sexual health.

A UNESCO report illustrates the effects of withholding or passing wrong information to youths. Two out of three girls report having no idea what their experiences mean when they began menstruating. Furthermore, pregnancy and childbirth complications count as the second cause of death among 15 to 19-year-olds. As a matter of fact, poor sexual knowledge is the primary reason that HIV/AIDS, unplanned teenage pregnancies, and unsafe abortions have the highest number of victims among young people from the continent.

What is more alarming is knowing these could have been prevented to a large extent. As young people transition from childhood to adulthood, their curiosity for information pertaining to sex increases. Due to the lack of access to safe information, many young adults imbibe unreliable and downright harmful details about the topic. In many cases, silence from the home and school worsens the situation. Consequently, this translates to increased cases of sexual violations and other harmful practices. For example, how can a young boy or girl who does not know that his/her genitals are private report abuse?

Between the ages of 9 and 12 in most young boys and girls, the surging hormones of puberty influence adolescent behaviour. Among the changes they experience, sexual maturation can play a central role. This means that, with or without caution, the chances of young adults abstaining from experimenting sexually are slim to zero. The consequences of their actions remain the apple of discord.

Nevertheless, there is a glimmer of hope that, although faint, is a step on the right path. So far, about 15 countries in Africa have introduced CSE practices that suit the African culture in classrooms. But actions have fallen short of intent. Of those nations, only Côte d’Ivoire has fully promoted the UN’s comprehensive sexuality standards.

Others like Nigeria, Senegal, and Mozambique have played shy on the subject and have only introduced small-scale programmes that encourage CSE practice. Still, this has created enough reason for optimism.

Incorporating comprehensive sexuality education in African classrooms is getting at the root of the high cases of sexual violence in Africa. In fact, it could be preset for solutions for truly healthy sexuality and personal relationships among young people globally.

After all, the young are the future. Where better to take lessons than the continent with the highest youth population?

Claire Mom is a Nigerian journalist and an advocate for sexual and reproductive health rights.