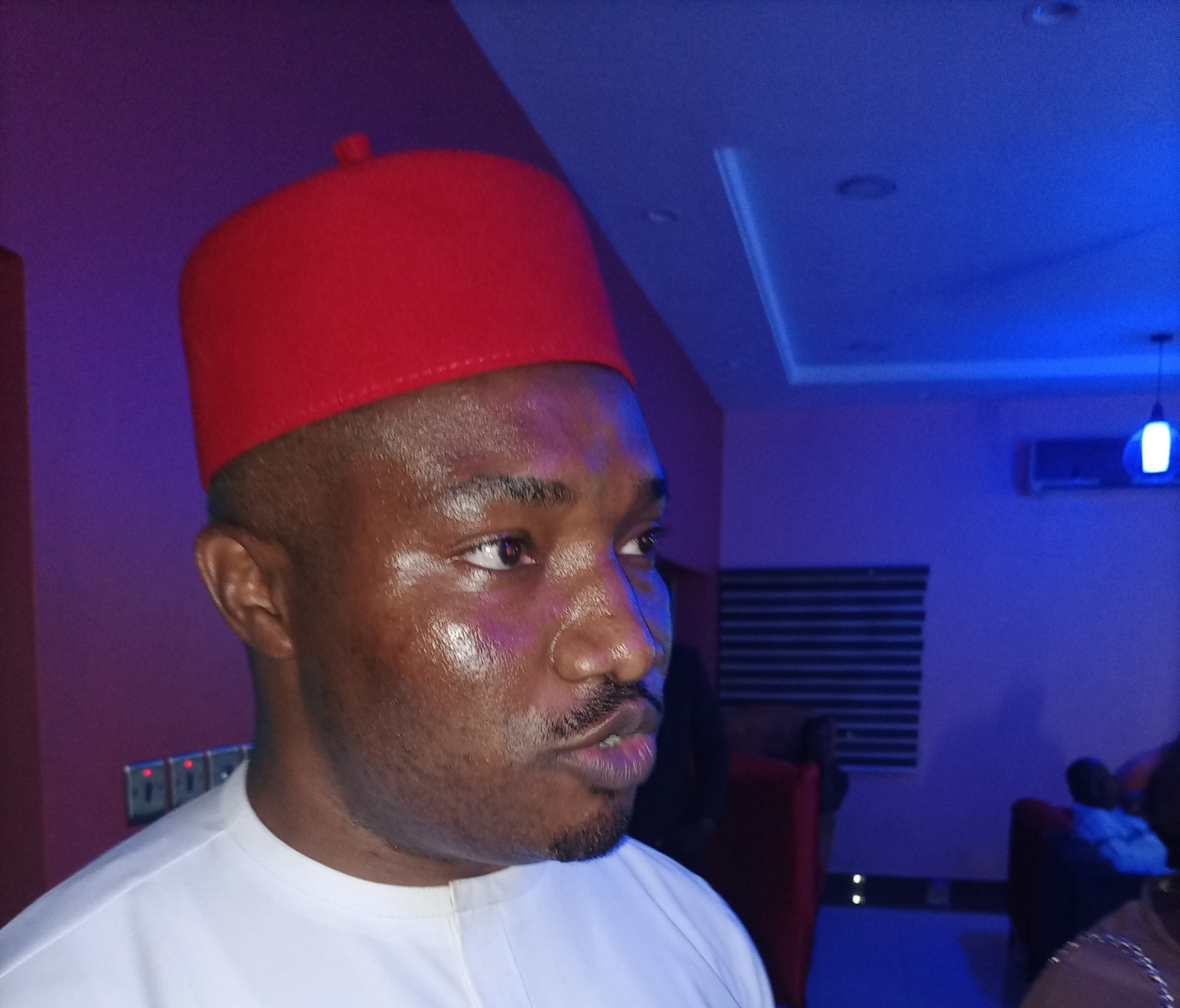 A London-based Strategy & Management Consultant, Mr. Ray Ogbodo, Wednesday, emerged the winner in the governorship primary of the African Action Congress (AAC) ahead of the Enugu State 2023 governorship election.

Ogbodo was declared the winner of the election after scoring a total of 45 votes.

Announcing the result of the election held at a hotel in the state capital, the AAC’s Enugu State Governorship Electoral Committee Chairman, Mr Lawrence Eziachi, said that Ogbodo was the sole candidate in the party’s primary election.

Eziachi stated that the election was conducted using the Option A4 System.

He said, “Mr Ray Kene Ogbodo having scored the highest number of votes cast during the election, I, Lawrence Eziachi, AAC Enugu State Governorship Primary Election Committee Chairman, hereby declared him the winner of the AAC governorship ticket and he is hereby returned elected.”

He appealed to party members to work together with the candidate to ensure the victory of the party in the poll.

In his acceptance speech, Ogbodo thanked the state electoral committee and party delegates for conducting a peaceful and credible election.

He described his major concern as the development of Enugu State and repositioning the state on the part of growth.

The management expert vowed to give free education to primary and secondary schools while facilitating the provision of grants to university students.

He also promised to enhance security and create an enabling environment for businesses to thrive.

On health, Mr. Ogbodo promised to offer free medical care to citizens and ensure that people have a decent life as promised.

He also promised to provide opportunities for youths to discover their talents and live meaningful lives.

“I will ensure free medical care for the indigent and elderly. My administration will provide free education to primary and secondary school children while those in tertiary institutions will be giving grants,” he said.