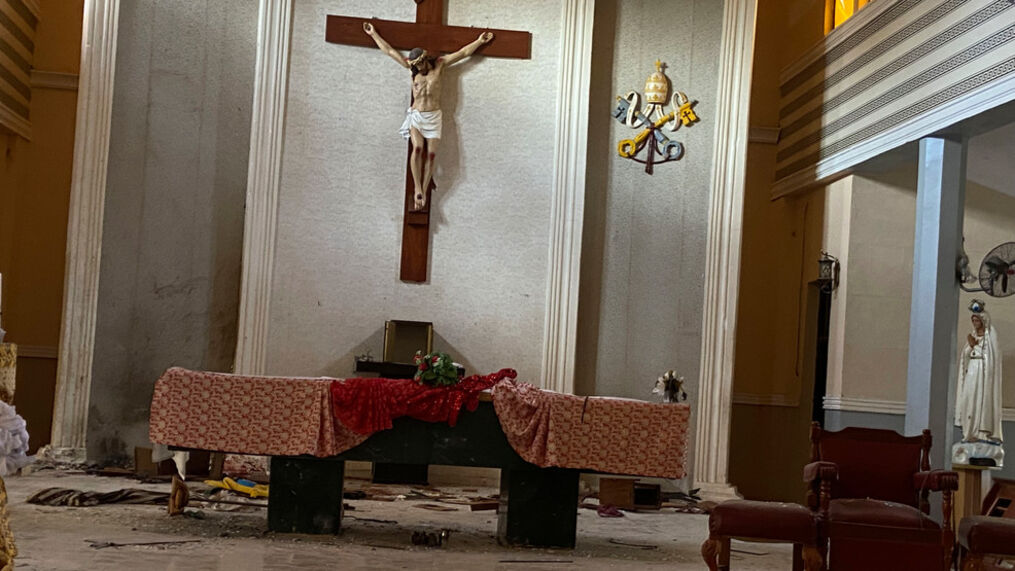 The Odu’a Chamber of Commerce, Industry, Mines and Agriculture has enjoined the governors in South-West Nigeria to live up to expectations by increasing security surveillance and protecting the citizenry and their businesses.

The umbrella body of all businesses in the South-West region advised the governors to re-energise the Western Nigeria Security Network codenamed Operation Amotekun to guarantee security in the region.

The group gave the advice in a statement it issued on Saturday, which was signed by its President, Kayode Adeyemi.

The business community lamented the upsurge in insecurity in the region, describing the development as a serious threat to businesses in the region.

It, however, appealed to governors to take action before it would be too late.

According to him, it is killing businesses in the South-West region.

The statement partly read, “The spread of terrorism across the region has been foretold as we sent several signals to the authorities. We know part of our cry led to the formation of Amotekun. The security outfit which remains our succour has not gained adequate attention as some states are yet to embrace the full instrumentality of their operations and establishment.

“A number of our members has been kidnapped on almost all the major roads including Lagos–Ibadan Expressway. This situation has led to many of our members staying at home instead of engaging in commercial activities and as well as run their factories. The effect of the region’s GDP can better be imagined.

“While we commiserate with the families of the dead and wish those in hospital speedy recovery, we enjoin the governors in South-West Nigeria to live up to the expectation by increasing security surveillance and protecting the citizenry and their businesses. They need to use modern security strategies and equipment to protect the region. Our businesses are really suffering.”